As can be seen easily, the breeds name refers to the country of origin, the Arabian peninsulas. For centuries, Arabs were the Bedouin mounts, living in hot climates, moving on difficult terrain, and often traveling long distances on low rations. By nature, Arabs have indestructible legs and are extremely enduring.

The breed is considered one of the noblest and oldest horse breeds in the world. In addition to the thoroughbred Arabians, other breeds such as the Shagya Arabs, the Anglo-Arabs and the Arabian Half-Blood belong to this ancient breed.

If the blood of a horse is not pure enough to be regarded as a thoroughbred Arab, but the proportion of foreign blood is too low to count to one of the other three races you assign the horse in the breed group Arabs.

Numerous breeds of horses were „refined“ (crossed in) by breeding with the Arab, eg. The Trakehner, the English Thoroughbred, the American Quarter Horse, the Appaloosa and many more.

Located in the Eyachtal near Haigerloch, we have been breeding Arabian horses since 1984. Our stud farm now covers almost 35 hectares, on which the horses enjoy a balanced and species-appropriate rearing. We have given our farm the name Inspired Stud. Our offspring also carries the word „Inspired„ in the name.

Arabs are very intelligent, willing to learn, understand quickly and are very persistent. As spirited as their appearance is, as sensitive is their inside. I have never experienced a horse switching so quickly from spirited to relaxed in any other breed. Just now the Arab trots with an uplifted head and tail with an almost irrepressible energy. The next moment you let him stop he lowers his head and is completely relaxed. Especially this combination makes the breed even more fascinating for me. Arabs are very people-related and quickly build a strong bond with their owners. All this distinguishes the breed as ideal leisure horses. They are versatile and can be well ridden by experienced riders as well as beginners.

The appearance of the Arab is of a rather delicate stature. Small ears, a tapered mouth, which resembles that of a sea horse, are intentional. Other typical features are the large nostrils and eyes. A long full mane and tail are also desired. The high-set neck and the high tail add the thoroughbred her majestic appearance.

Their appearance with raised tail is desired in this breed. This leads riders of other breeds of horses usually to caution, as the horse is so on alert. For the Arabs, however, this is the „normal“ and intended behaviour.

Due to the slim stature it seems surprising to many that the breed is considered very „hard“. Arabs also tolerate high temperatures and high humidity and were originally bred for endurance benefits.

Arabs are bred in all colours, most of them are found as white horses, chestnuts or browns.

Around 3 foals are born on our farm every year. In addition to type, correct physique and expressive movements, we particularly value a balanced and intelligent character. Our mares are only bred with the best stallions in the world. To find them we are guests at horse shows and studs all year round.

Our mare Natalia was born in 1998, which is still our most successful broodmare. After some show successes, such as Marbach and Baden Baden in 1999, your offspring is still successfully used in breeding programs in Germany, the United Arab Emirates and Oman.

The care and health

Arabian horses are considered as easy-care breed. Due to the harsh living conditions of their origin, the desert regions of the Arabian Peninsula, they are very robust and ideal for keeping on the pasture and in the open stable. Generally, the Arab needs a lot of exercise. The sensitive race loves company and should never be kept alone. A special horse care is not necessary. The Arabian thoroughbred convinces by a good health and no breed-typical horse diseases are known.

Would you have known?

Inspired Bloodlines around the world 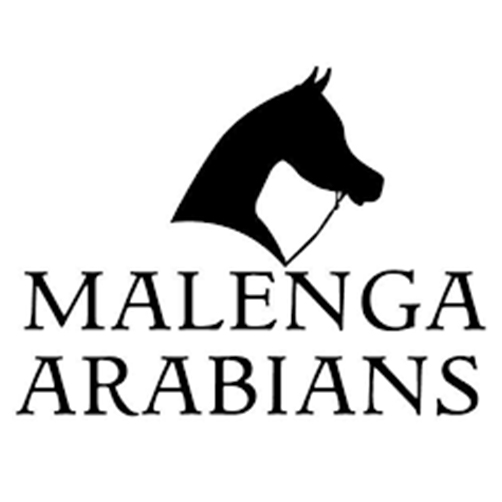 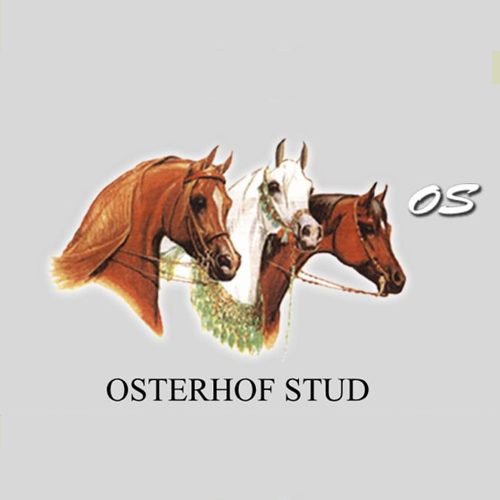 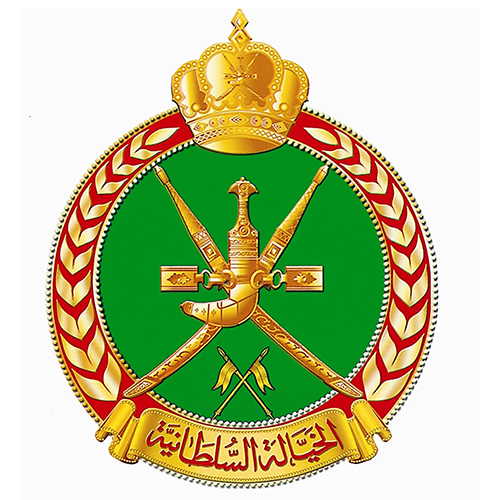 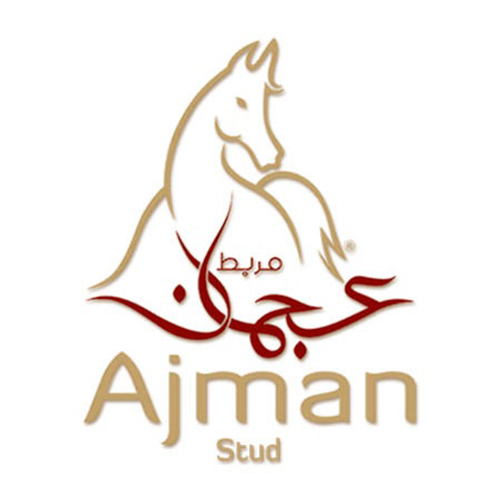 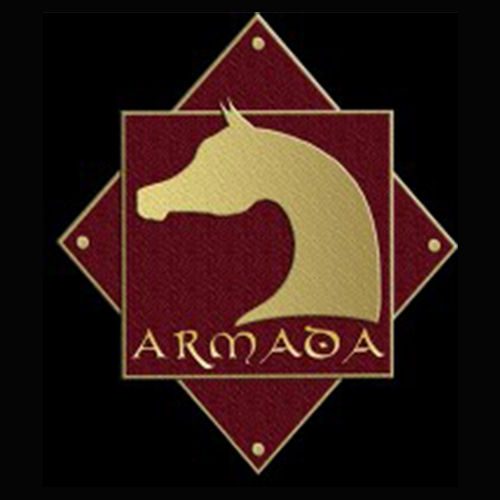 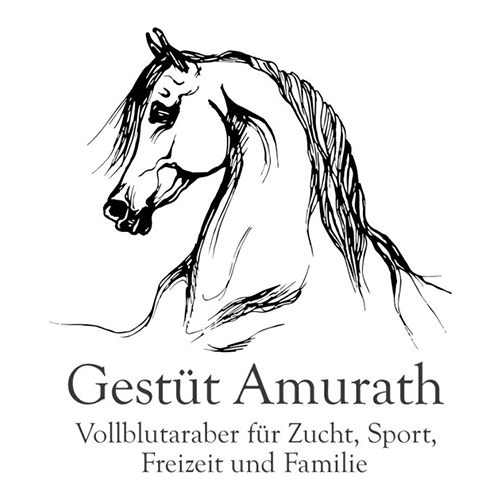